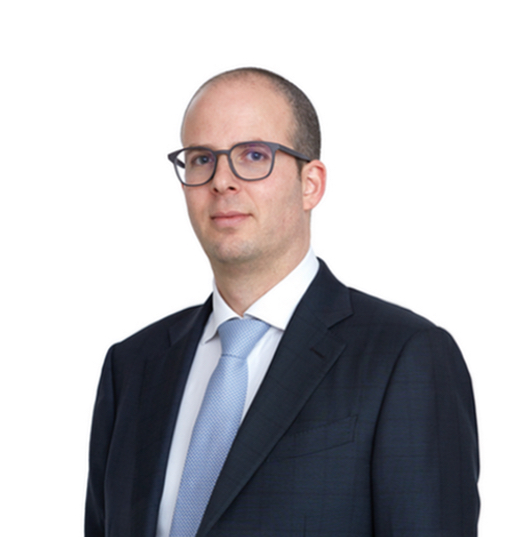 William joined Morgan Sports Law in January 2019 after spending ten years at the Court of Arbitration for Sport (CAS), initially as Counsel, then as Managing Counsel & Head of Arbitration and finally as Deputy Secretary General.  Prior to that, William worked for a leading international law firm for three years.

William’s practice is focused on international arbitration and alternative dispute resolution in the context of sports disputes, and more specifically football-related disputes: contractual (employment, transfers), disciplinary (corruption, match-fixing, Financial Fair Play), regulatory and governance disputes. During his time at the CAS, William oversaw approximately 940 CAS arbitrations, with more than 700 of those related to football.

William Sternheimer possesses “strong technical, analytical and problem-solving skills in all aspects of sports law”. He further impresses clients with his “good judgement” and “excellent legal submissions and to-the-point feedback”.

William Sternheimer at Morgan Sports Law possesses “strong technical skills in all aspects of sports law” and “knows CAS better than anyone”.

“William Sternheimer of Morgan Sports Law maintains a strong reputation for his top-notch work on behalf of big-name clients in the sports industry”.

William Sternheimer of Morgan Sports Law is a  “very experienced” practitioner who impresses peers with his “attention to details”, “practical insight”, and “availability and reactivity”.

William Sternheimer is highlighted as “a team player” who impresses peers and clients alike with his “ability to give practical insights on proceedings before the CAS” and his “extensive network in the sports industry”.

Successfully representing Ghanaian football player Ofosu Appiah in his appeal at the Court of Arbitration for Sport, against the decision of the Latvian Football Federation sanctioning him with a one-year suspension from football for his alleged involvement in match-fixing. Ofosu Appiah has been cleared of all accusations of wrongdoing.

Successfully representing Cameroonian football players Alexis Yougouda Kada and Karime Benjamin Makongo in the appeals filed by Moroccan club MAS de Fès at the Court of Arbitration for Sport. The FIFA DRC decisions finding that the players were entitled to compensation following their termination of their employment contracts with just cause were confirmed in full.

Successfully assisting FIFPRO in the appeal filed by Montenegrin football player Predrag Vujovic at the Court of Arbitration for Sport (CAS), against the decision by the FIFA Disciplinary Committee not to enforce a decision of the FIFA DRC against Uzbek club Andijon Futbol Sport PFK. The CAS partially upheld the appeal so that the proceedings against the club could resume.

Successfully representing Ghanaian football player Benjamin Acheampong in his appeal at the Court of Arbitration for Sport (CAS), against the decision of the FIFA DRC which rejected his claim for compensation after he unilaterally terminated his employment contract with Egyptian club Zamalek Sports Club. The CAS set aside the FIFA DRC decision and granted compensation to Benjamin Acheampong.

Successfully representing US basketball player Jessie Morgan in his claim for compensation against Amis du Basketball Contern (Luxembourg) at the Basketball Arbitral Tribunal, following the termination of his employment contract after he sustained an injury during a basketball game.

Successfully assisting amateur football clubs in their appeal at the Court of Arbitration for Sport, against the Fédération Camerounaise de Football ("FECAFOOT"), annulling the resolutions and regulations adopted by the Extraordinary General Assembly of FECAFOOT of 10 October 2018, as well as all subsequent elections held at department, regional and national levels on the basis of the newly adopted regulations (in particular, the results of the elections of the president and Executive Committee of the FECAFOOT).

Successfully representing the club New Stars FC de Douala, in its appeal at the Court of Arbitration for Sport, against the Fédération Camerounaise de Football after being relegated to League 2 following the 2018/2019 football season in Cameroon.

Successfully representing the Ligue de Football Professionnel du Cameroun (“LFPC”), Cameroun’s professional football league, in its appeal at the Court of Arbitration for Sport, ending the suspension and restoring the LFPC’s right to organise professional football championships in Cameroon, as from 18 October 2019.

Successfully representing Fidel Martínez in his appeal before the CAS against Atlas FC for breach of contract.

Successfully representing Dalian Pro in having a claim from KRC Genk in relation to the transfer of Yannick Ferreira Carrasco dismissed.

Successfully representing Cameroonian professional football player, Aloys Fouda in his appeal to the CAS against two decisions of the Cameroon National Olympic Committee’s conciliation and arbitration chamber.  An addendum to Aloys Fouda’s employment contract, extending his initial 3-year term by an additional 3 years, was found to be not binding on him as he was a minor when it was signed.

Successfully representing a leading international football agent in an appeal to the CAS against a decision of FIFA to extend a suspension to prohibit the agent from carrying out intermediary activity worldwide.

“William Sternheimer of Morgan Sports Law maintains a strong reputation for his top-notch work on behalf of big-name clients in the sports industry”.

A “very experienced” practitioner who impresses peers with his “attention to details”, “practical insight”, and “availability and reactivity”.

They have very good knowledge of the legal environment for sport and CAS procedures. This is particularly the case for William Sternheimer.

William Sternheimer is one of the most talented sports lawyers in the market with a huge knowledge on sports law. 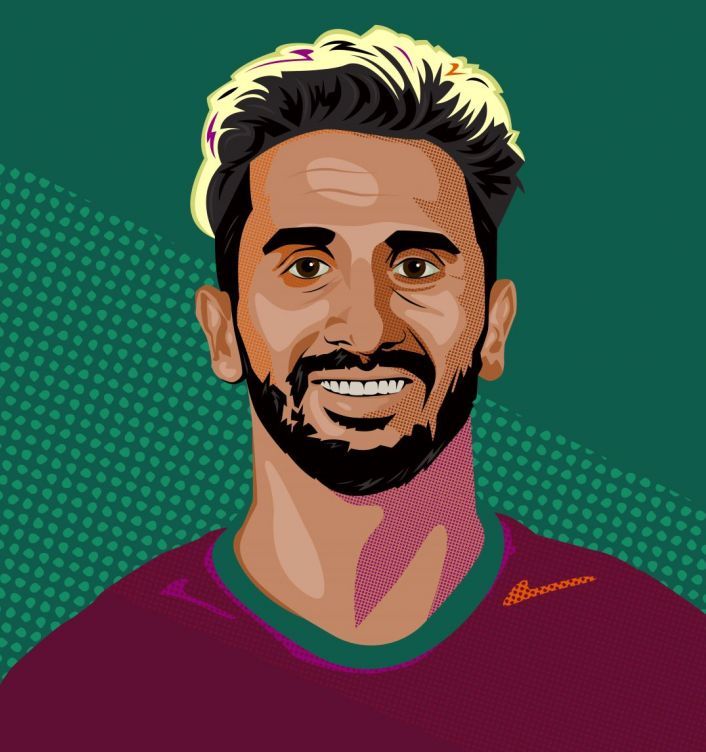 CAS dismisses the appeal filed by Portuguese club Sporting Clube de Portugal against Rúben Tiago Rodrigues Ribeiro whereby the former was seeking to have a finding that the latter terminated his employment contract with just cause and seeking more than EUR 60 million as compensation. 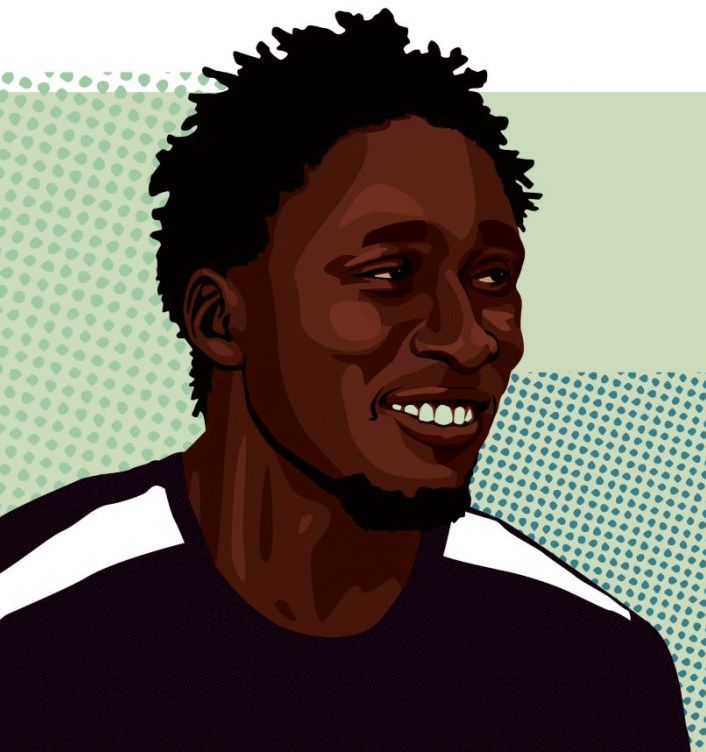 Morgan Sports Law successfully acts for Ghanaian player Ofosu Appiah in an appeal against a decision of the Latvian Football Federation Appeals Committee. 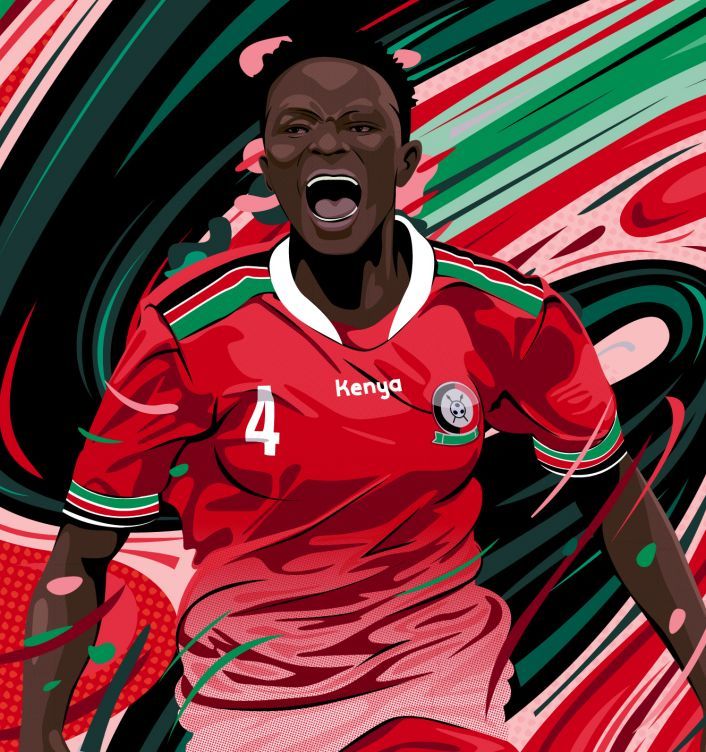 Morgan Sports Law successfully represents members of the Kenyan women’s national football team in an appeal before the Court of Arbitration for Sport.