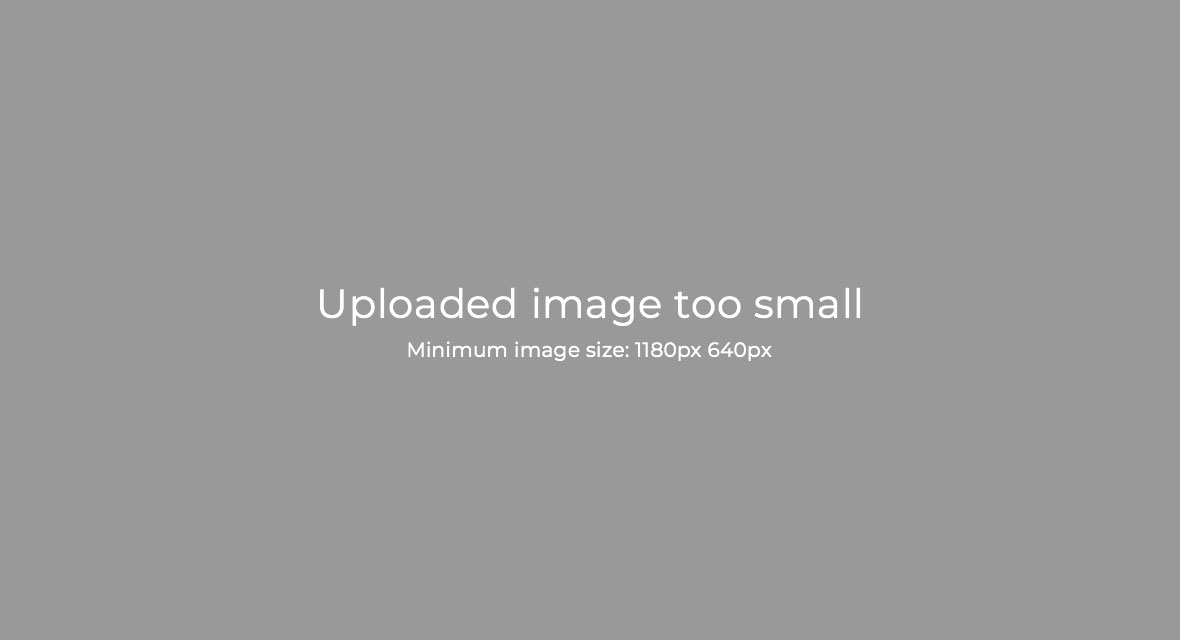 Aloys Fouda, a member of the U-20 Cameroon National Team and professional player of the club Stade Malherbe Caen, has won his appeal at the Court of Arbitration for Sport (“CAS”), overturning two decisions of the Cameroon National Olympic Committee’s conciliation and arbitration chamber (the “CCA”), by which Mr Fouda’s employment contract with his former training academy and club, Ecole de Football des Brasseries du Cameroun (the “Club”), was considered valid for 3 years beyond his initial 3-year term at the Club.

In September 2019, the CCA, in proceedings between the Club and the FECAFOOT (the Cameroon football federation), held that Mr Fouda was contractually bound to the Club by virtue of an addendum entered into when he was a minor extending the duration of his initial 3-year contract by a further 3 years. A challenge filed by Mr Fouda against the decision was dismissed by the CCA in October 2019.

In November 2019, Mr Fouda initiated his appeal before the CAS, challenging the CCA’s decisions.

On 14 July 2020, the CAS fully upheld Mr Fouda’s appeal, deciding inter alia that (i) the addendum extending the initial duration of his employment contract was not binding on him as he was a minor when it was signed; and (ii) the maximum length of a minor contract is 3 years under FIFA and FECAFOOT rules.

Aloys Fouda was represented in the CAS proceedings by William Sternheimer (Partner) of Morgan Sports Law, assisted by Charles Tchakouté Patie (Lawyer and President of the Cameroon Bar Association) and Christian Mbongo (Associate).