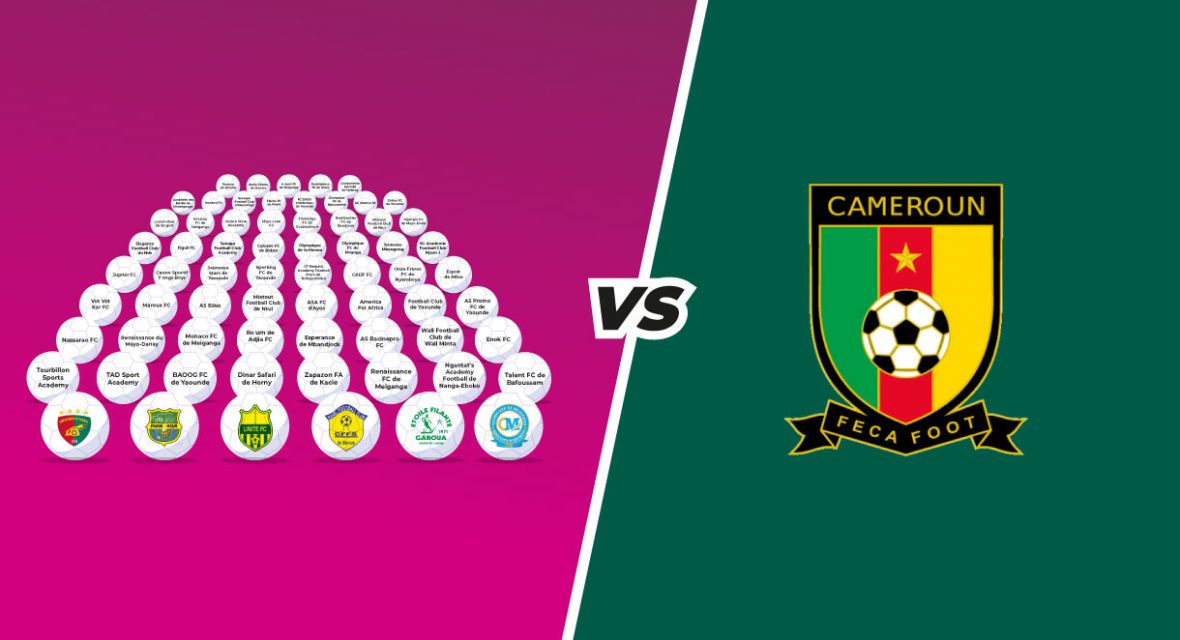 Since 2013, Cameroon’s national football federation (“FECAFOOT“) has suffered various crises with FIFA intervening twice by putting in place normalisation committees in order to manage the affairs of the federation, adopt new statutes and electoral regulations, and organise elections.

On 10 October 2018, the then normalisation committee held an Extraordinary General Assembly (the “EGA”) at which new Statutes, an Electoral Code and other resolutions were adopted. After the EGA, elections were held at department, regional and national levels on the basis of the newly adopted texts. In particular, the results of the elections of the president and Executive Committee of the FECAFOOT were announced on 12 December 2018.

A number of football clubs sought to have the resolutions adopted at the EGA annulled, and, by way of consequence, the results of all subsequent elections. Cameroon’s national dispute chamber – the Chamber of Conciliation and Arbitration (“CCA”) of the National Olympic and Sporting Committee (“CNOSC”) – determined on 11 April 2019 that it was not competent to rule on the dispute.

On 15 January 2021, the Court of Arbitration for Sport (“CAS”) upheld the appeal by the clubs against the decision of the CCA, annulled the resolutions adopted by the EGA in October 2018, as well as consequent decisions ratifying elected positions in the federation, including the president and the Executive Committee of the FECAFOOT.

The Appellants were represented in the CAS proceedings by Wamba Makollo Georges Gérard and assisted by William Sternheimer (Partner) of Morgan Sports Law.