What is the FEI Administrative Disciplinary Procedure (ADP)? 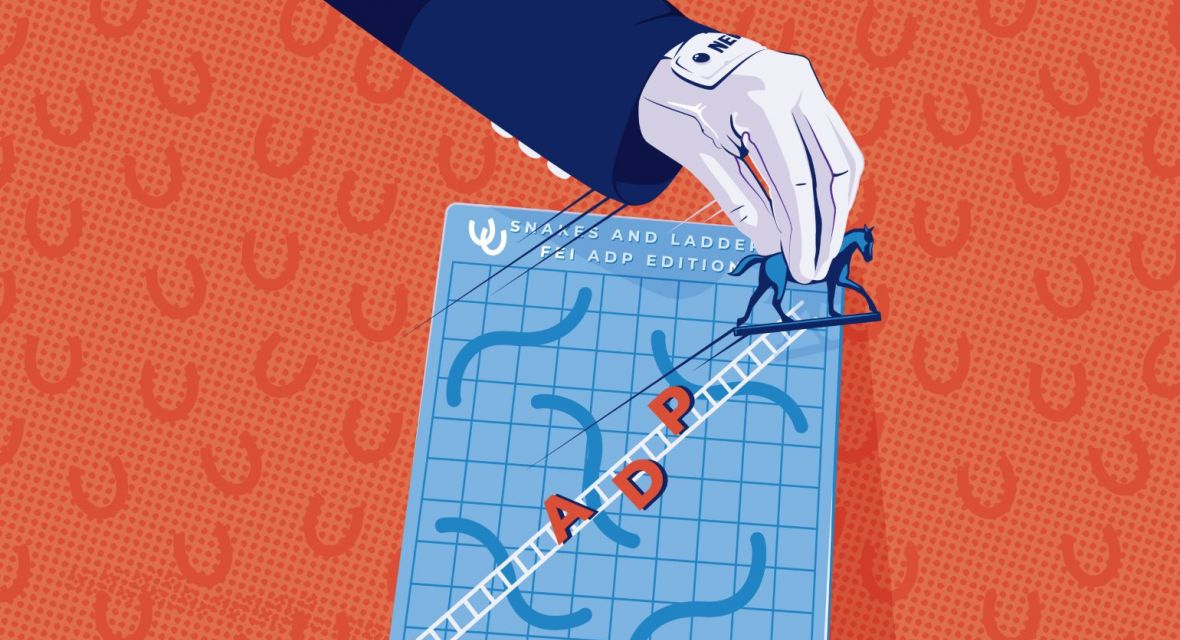 All athletes, owners, officials, trainers and support personnel registered with the Fédération Equestre Internationale ("FEI") must comply with the FEI rules. If they breach the rules, the FEI may open disciplinary proceedings against them.

Previously, disciplinary proceedings would be sent straight to the FEI Tribunal – an independent body that determines disputes for the FEI. Whilst the FEI has an independent tribunal (not all sports do), the tribunal does not operate “full time” as it is made up of voluntary members. This means that there have been significant delays in cases being heard, so those going through disciplinary proceedings may have to wait many months for a decision. This can seriously impact the individuals involved since:

After receiving the decision, the parties can appeal to the Court of Arbitration for Sport, which will naturally extend the process further.

To resolve this issue and increase the overall efficiency of the FEI’s disciplinary processes, the FEI introduced the Administrative Disciplinary Procedure (“ADP”) on 1 January 2020. The ADP allows the FEI Headquarters (rather than the FEI Tribunal) to consider disciplinary cases and impose sanctions where the offence is considered “Minor” (i.e. less serious).

Taking the ADP route is entirely optional. When an individual is informed that the FEI has opened a disciplinary case against them, they are given three options:

1.        admit the offence and accept the sanction proposed by the FEI;

2.       deny the offence and elect to have the case heard by the FEI under the ADP; or

3.       deny the offence and elect to have the case heard by the FEI Tribunal. 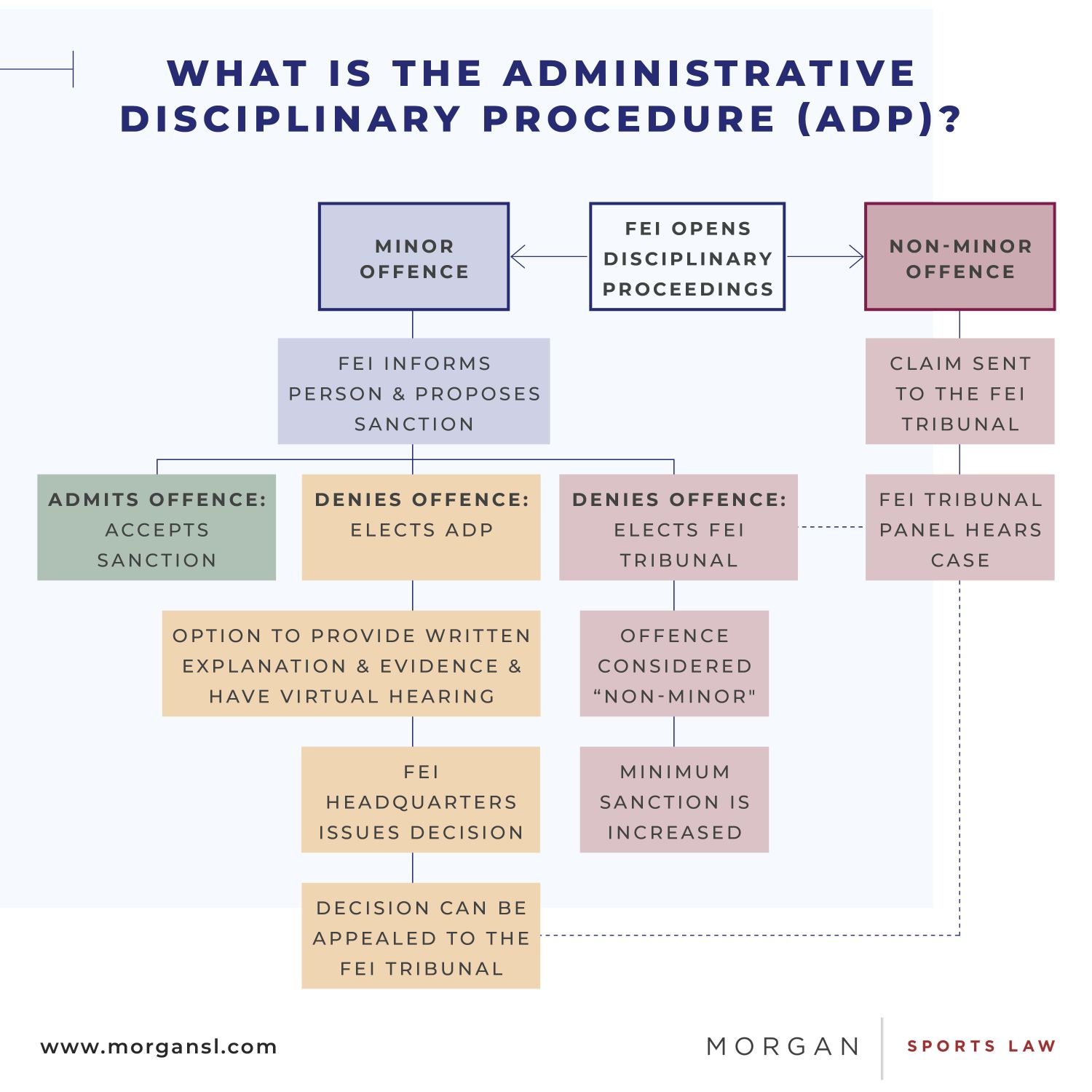 In addition to ensuring a more efficient process, another benefit of choosing the ADP is that the maximum sanctions available are much less severe than those that the FEI Tribunal can impose (due to the “minor” nature of the offences – see graphic below). 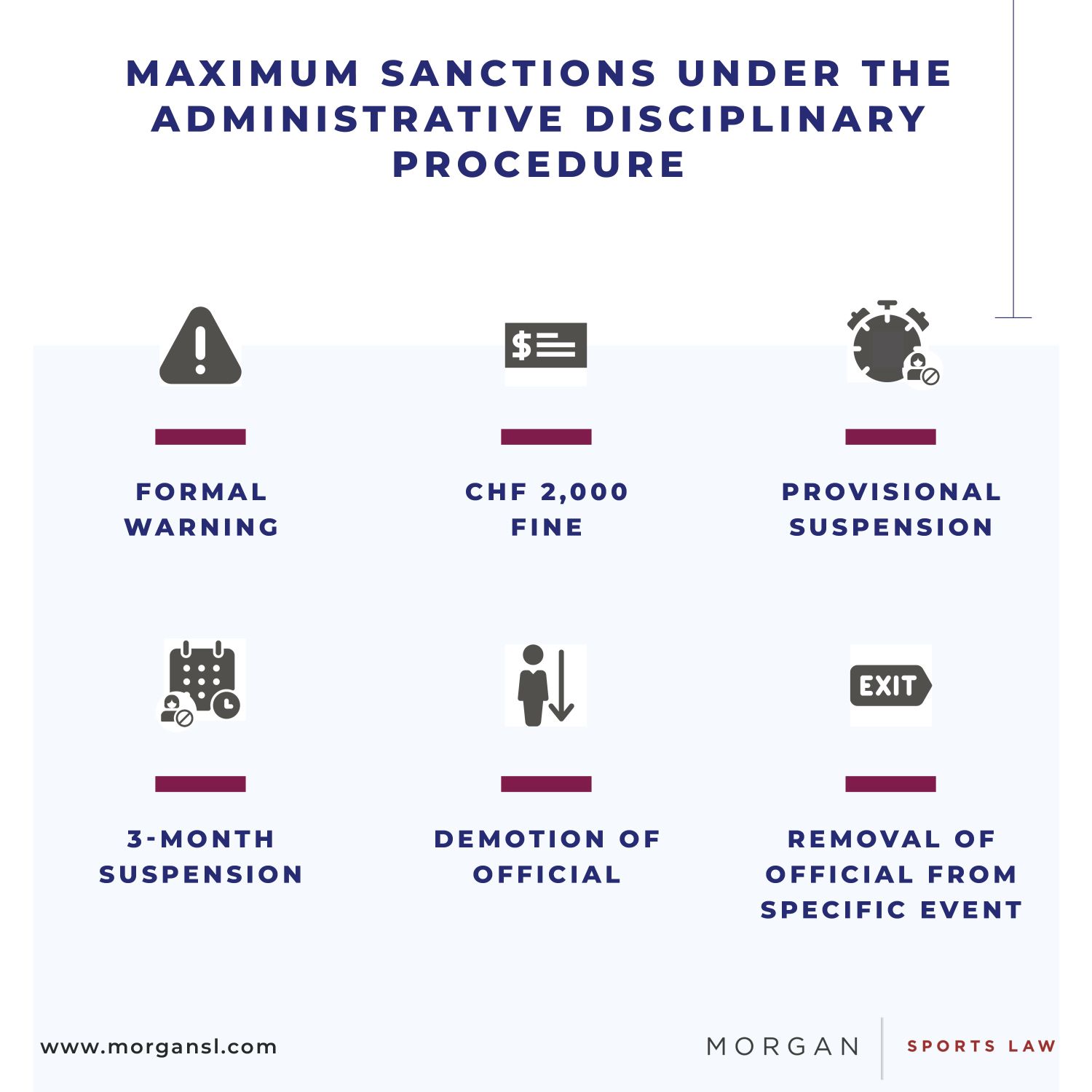 In the two years since the ADP was introduced, ten cases have been issued under it. The authors are aware of five cases in which the individual denied the allegations and elected to have the case heard under the ADP (three were heard jointly as they related to the same matter).  In four of those five, the FEI’s decision was issued within three months of the individual being notified of the disciplinary case. By comparison, of the historic cases that would now be eligible to proceed under the ADP, decisions took approximately 9-12 months to be issued. 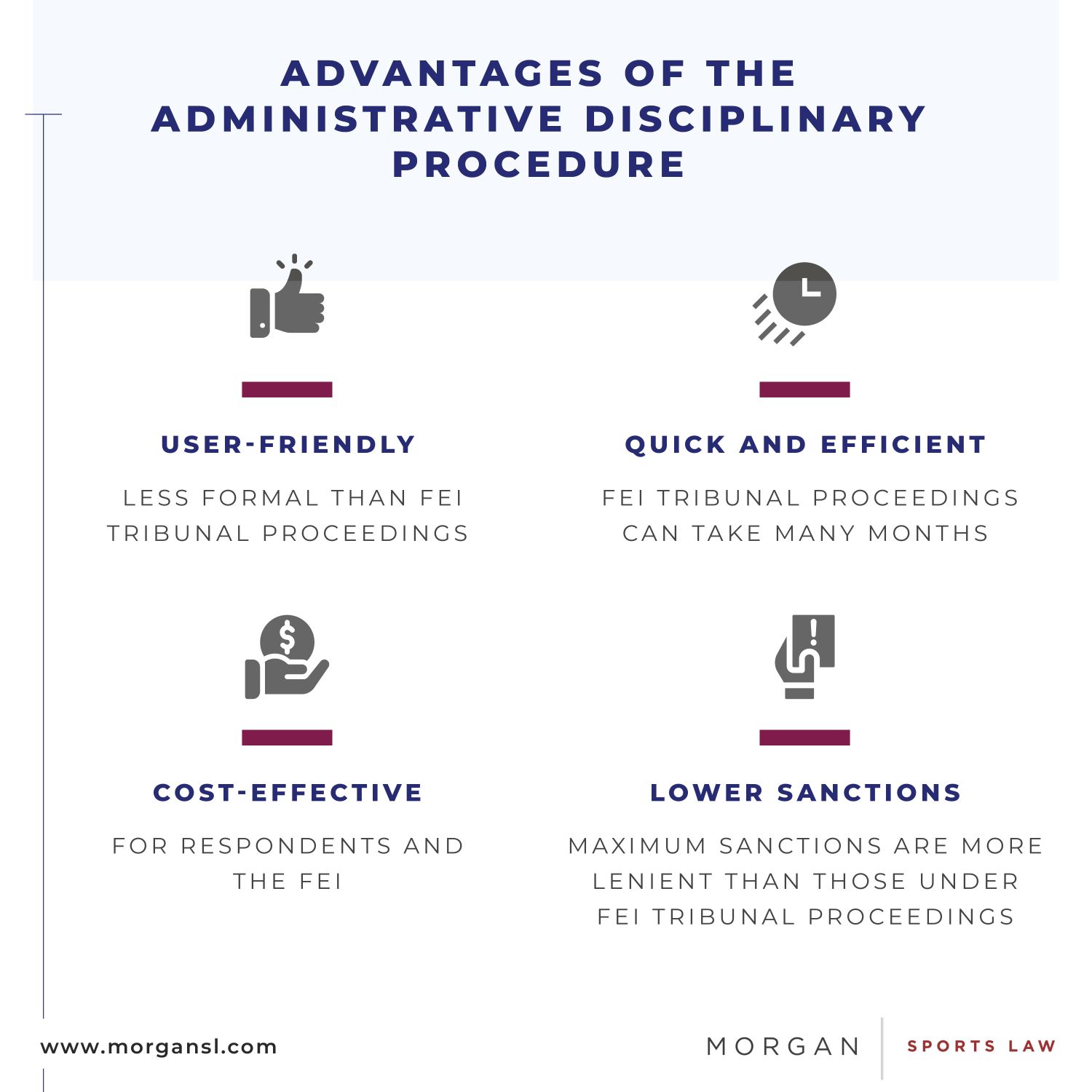 Finally, the ADP still ensures that the party has the full right to be heard (there is the option to submit written explanations and to have a hearing) and it preserves the full right of appeal against the FEI Headquarters’ decision to the FEI Tribunal and, ultimately, to the Court of Arbitration for Sport.

When the introduction of the ADP was discussed at the 2019 FEI Sports Forum, there were concerns from delegates about the FEI Headquarters taking decisions without supervision from the independent FEI Tribunal – particularly with regard to Officials, who work very closely with the FEI Headquarters, and where there may be conflicts of interest. However, the ADP is optional and, even if the ADP route is selected, there is always the possibility to appeal the FEI’s decision in case of any later worries about bias, conflict of interest or otherwise.

At face value, the ADP is an excellent option to consider for Minor Offences. However, as all cases vary, anyone embroiled in a disciplinary dispute involving the FEI would of course be well advised to seek legal assistance to make sure that the ADP is the right course for them.