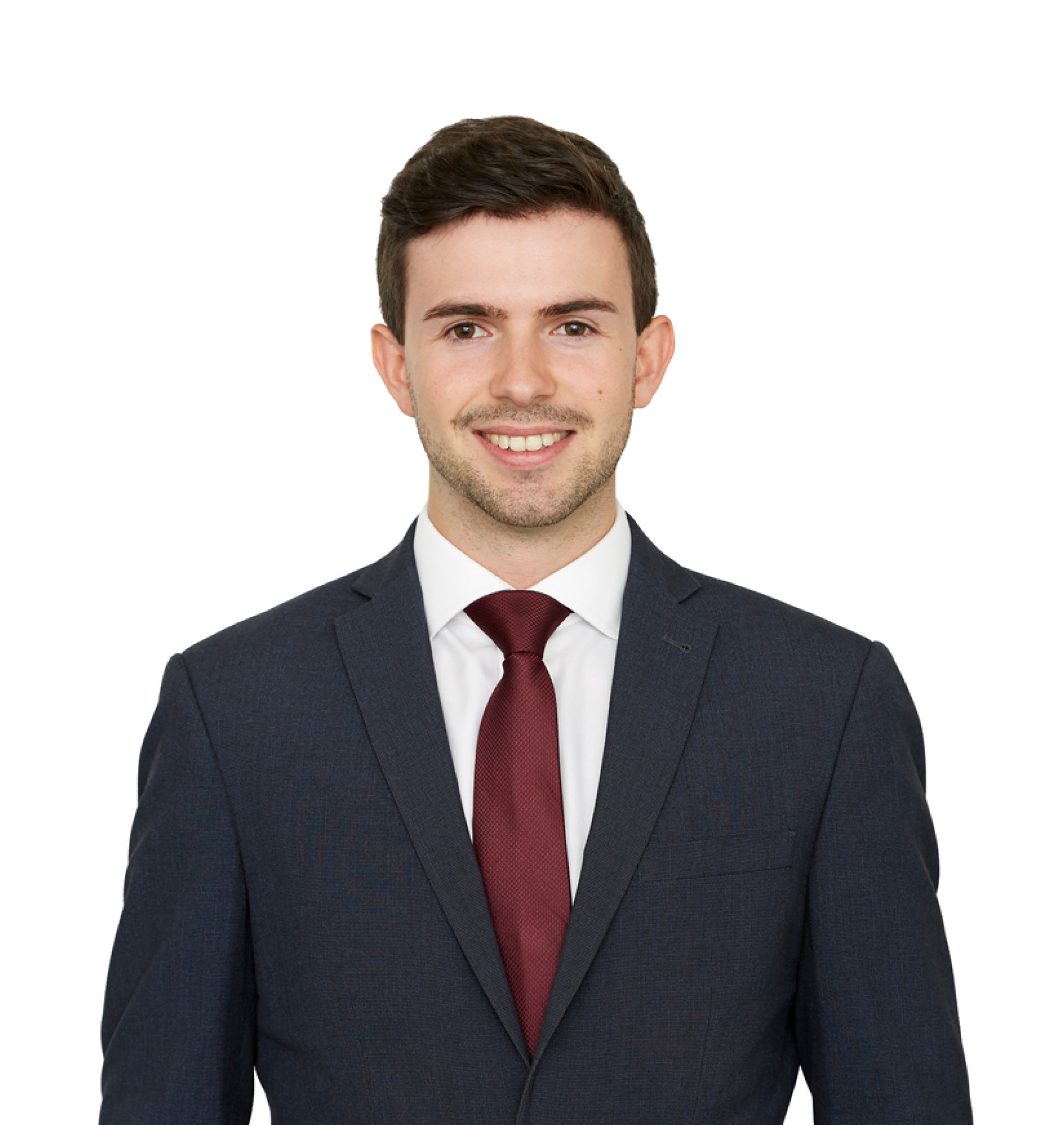 Ben joined Morgan Sports Law in September 2020, having graduated with a First-Class law degree from the University of Cambridge (Selwyn College).

Ben works across the firm’s practice areas and has particular expertise in the sport of rugby union. His focus on rugby union has seen him published in The Telegraph, and appear on BBC Radio and Television. He is the founder of the website, Rugby and the Law.

Ben regularly acts as an advocate before sports tribunals, including the Court of Arbitration for Sport, and is also fluent in Spanish.

“I couldn’t have asked for anyone better to represent me.”

"We sought Ben’s services owing to his strong knowledge of rugby union and the issues it currently faces. He quickly assimilated the problem posed and provided excellent input and advice which, undoubtedly, has made a difference. We hope to use the services of Morgan Sports Law going forward."

"The Women’s Rugby Association would not have happened without the huge amount of work and passion that Ben put into getting everything across the line in such a short time. He is a true credit to MSL - not only in his work ethic but his enthusiasm to make a difference." 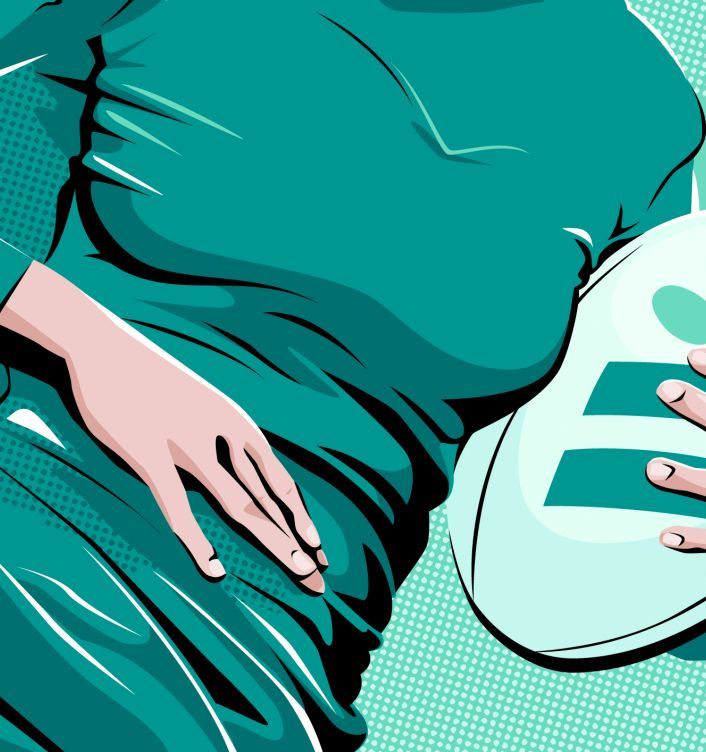 In this episode, we discuss the newly-launched Women’s Rugby Association (WRA) – an independent players’ union for Allianz Premier 15s players – the formation of which Morgan Sports Law advised on. 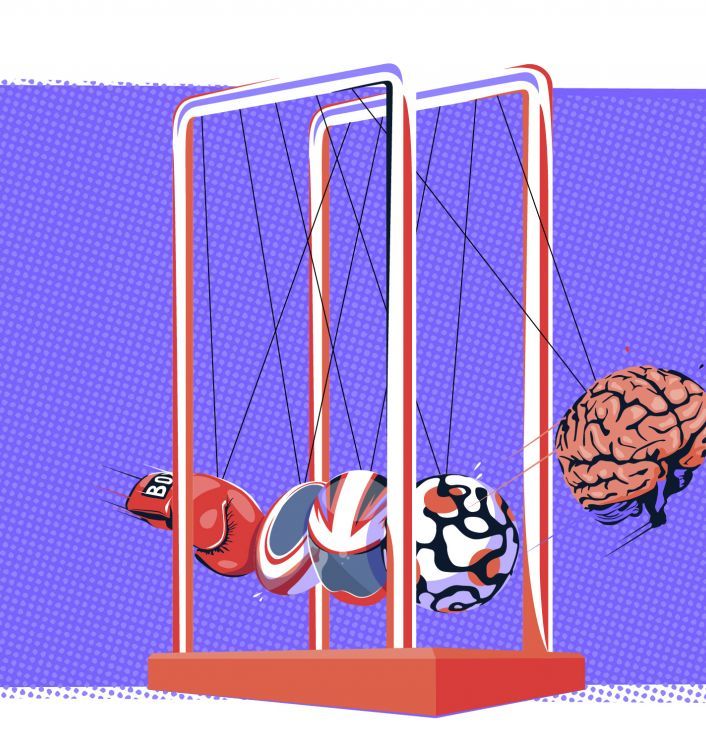 PLAY ON PODCAST – CONCUSSION AND SPORT

In this episode we collate highlights from our 2021 virtual conference, ‘Head in the Game – Concussion in Sport’. 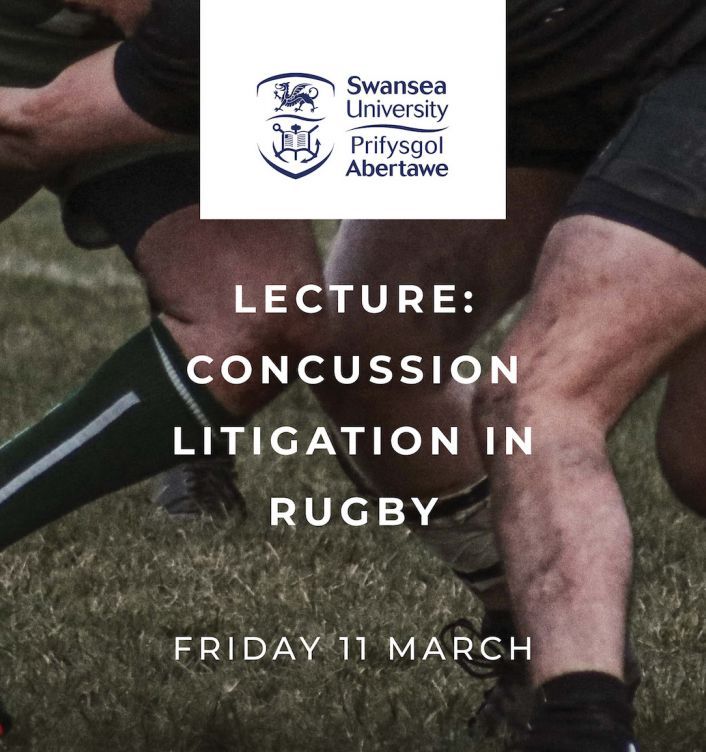