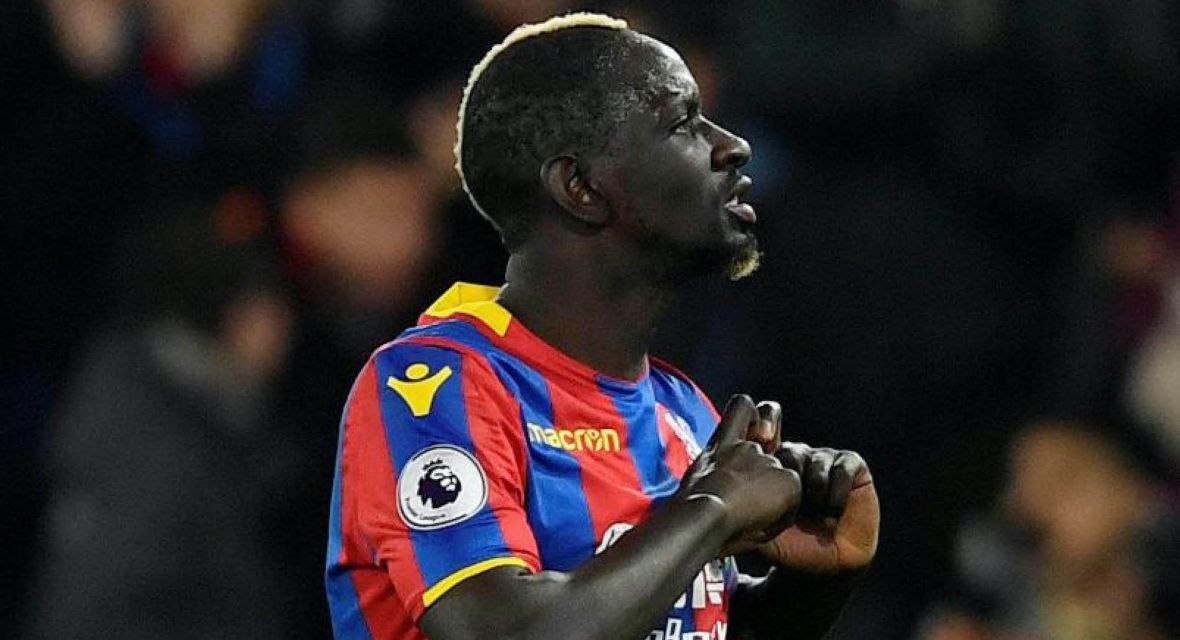 Premier League and French international footballer, Mamadou Sakho, has received an apology and substantial damages from the World Anti-Doping Agency (“WADA”). This brings an end to Mr Sakho’s joint defamation and negligence claim against WADA in the High Court of England and Wales.

In 2016 and 2017 WADA made statements containing defamatory allegations regarding the anti-doping proceedings brought against Mr Sakho by UEFA in 2016, in which Mr Sakho was cleared of committing any anti-doping violation (the “2016 UEFA Proceedings”).

Today, WADA joined Mr Sakho in a Statement in Open Court, in which it publicly apologised to Mr Sakho, and retracted the defamatory allegations.

Referring to Mr Sakho’s acquittal in the 2016 UEFA Proceedings, WADA acknowledges that “it should not have made the defamatory allegations it did”. In addition, WADA confirms its acceptance that:

“Mr Sakho did not breach the UEFA Anti-Doping Regulations, did not cheat, had no intention of gaining any advantage, and acted in good faith”.

WADA added that it “regrets the damage the defamatory allegations caused to Mr Sakho’s reputation and the distress, hurt and embarrassment caused to him”.

WADA confirmed that, to indicate the sincerity of its apology, it has agreed to pay Mr Sakho “a substantial sum of damages” and to bear Mr Sakho’s reasonable legal costs.

After the apology was made in court, Mr Sakho said:

“An agreed Statement in Open Court has been read out and my dispute with WADA is closed!

I am pleased with WADA’s acceptance that I did not breach the UEFA Anti-Doping Regulations, did not cheat, had no intention of gaining any advantage and acted in good faith.

I am also pleased that WADA has apologised to me and agreed to pay a substantial sum in damages.

I consider myself vindicated and now look forward to continuing my career.

There is nothing worse for an athlete than the suspicion of doping. I have lived through it with all the consequences it has had for my career, my image and even my personal life. Fortunately, many people believed in me. My family, friends and supporters have always been there. I thank them very much.

Receiving the official apology from WADA was for me something essential to be able to turn this page, to continue to move forward and above all to pass on my experience.

Always fight to the end to defend your convictions!”